A recap on RPI reform

Earlier this year, the Government and the UK Statistics Authority (the UKSA) launched a consultation on proposals to address the ‘shortcomings’ in the Retail Prices Index (RPI). Responses to the consultation can be submitted until 21 August 2020, following an extension in light of COVID-19.

Any changes to RPI are likely to have a material effect on Defined Benefit (DB) schemes. So, what are the issues for those thinking of responding?

Why is there a consultation on RPI?

RPI was first introduced in 1947, and made official in 1956. But although it is still widely used, there has been growing dissatisfaction with the way in which RPI is calculated. In 2013, RPI lost its status as a National Statistic (partly due to its lack of statistical rigour), and it is charged with being a poor measure of inflation.

However, in order for any change to be made before 2030, existing legislation requires the Government’s consent.

What are the proposals?

The current proposal is that RPI will continue to be published, but that its methodology will be amended to adopt that used to calculate CPIH (the Consumer Prices Index (CPI) including owner-occupier’s housing costs), effectively aligning the two.

What is being consulted on?

The Government’s position is that the change to RPI should not be made prior to 2025 but, absent further legislation, its ability to reject the proposals of the UKSA expires in 2030. As a result, the consultation is focused on when the Government should consent to the UKSA’s proposed changes between 2025 and 2030, with the timing to be informed by the responses it receives.

The consultation is clear that the government’s consent is constrained by narrow factors, such as the impact on holders of RPI-linked gilts and on public finances. That said, the consultation does ask for feedback on the implications of the changes more generally.

Hedging with gilts and funding position impact for DB schemes

Investment in RPI-linked gilts has long been a major source of funding for the Government as there is substantial demand from DB schemes. RPIlinked gilts are the primary tool used by such schemes to hedge inflation risk, as often there is not sufficient capacity available in the market for inflation swaps (and investments such as inflation-linked infrastructure bonds) to meet schemes’ requirements. RPI-linked gilts are used as a hedging tool even by schemes whose benefits are linked to CPI or LPI (Limited Price Indexation), as currently there is very little on offer to hedge those directly.

If the past is a reliable indicator, the effects of the proposed change on the returns of those gilts can be expected to be significant: since 2010, RPI has been, on average, one percent higher than CPIH each year. The extent of the problem for any particular scheme will depend on the extent to which it uses gilts to hedge its inflation risk.

Impact on schemes with RPI-linked gilts

The precise effect on a scheme will depend on its particular investments and what is required by the scheme’s rules. Focusing on what might happen in respect of gilt holdings:

In terms of timing, we are aware that schemes have invested in RPI-linked gilts which mature much later than 2030 (given the long-term nature of pension schemes’ liabilities), and so, even if the change only takes place in 2030, this would still present an issue for them.

Is there any other redress available?

It is arguable that the effect of the proposed changes on RPI-linked gilts would be ‘materially adverse’ to their holders. If this is the case, the terms of gilts may permit early redemption, with the principal amount of investment increased for inflation. However, that would likely still not match the higher return reasonably expected by the scheme at the time the gilts were purchased.

Some may wish to argue in their responses to the consultation that compensation should be paid if RPI changes in the manner contemplated, based on the expected return that would be lost by the scheme. But whether this will now be feasible, particularly in light of Brexit and the economic impact of COVID-19, is a difficult question. 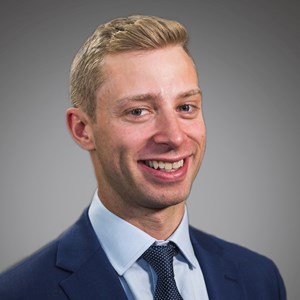 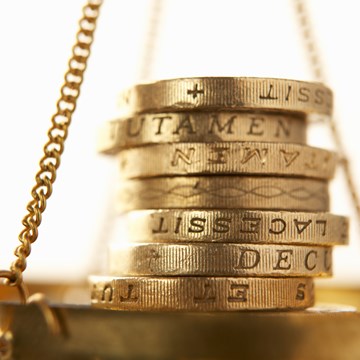