We are very excited to inform you about the upcoming launch of the OECD Pensions Outlook 2020.

The OECD is partnering with the PMI to promote its biennial publication that examines the successes and challenges of pensions systems across the globe. This publication is particularly timely given the huge impact of Covid-19 on economies around the world and the need for policy makers and regulators to develop new strategies to support those saving for retirement.

During the launch event, Gareth Tancred, CEO, and Lesley Alexander, President of the PMI will be joined by Dr Pablo Antolín-Nicolas, Stephanie Payet, and Diana Houraniof the OECD for a presentation of the publication’s findings with the possibility for participants to ask questions and contribute to the discussion. There will also be an opportunity for the press to put questions to our speakers about the details of their recent publication.

The publication is formed of seven chapters and details of their contents can be found here. During the webinar, the speakers will be particularly examining chapters 1, 2 & 3, but will be covering the publication as a whole during the Q&A session at the end.

Insight for policy-makers and regulators

Who should attend:
The venue 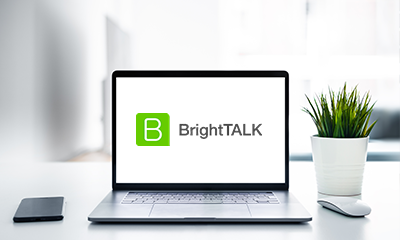 Hear from the experts 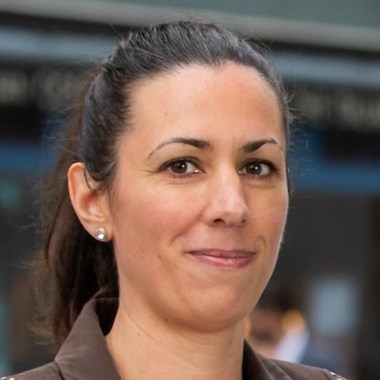 Stéphanie Payet is a policy analyst in the OECD’s Private Pensions Unit. She has more than 10 years of experience in analysing private pension systems around the world, with a particular focus on issues related to retirement savings adequacy, pension coverage, taxation of retirement savings, and plan design. Before joining the OECD, she was a statistical project manager in health economics. She has a Master of Science in Statistics from the French National School for Statistics and Information Analysis (ENSAI). 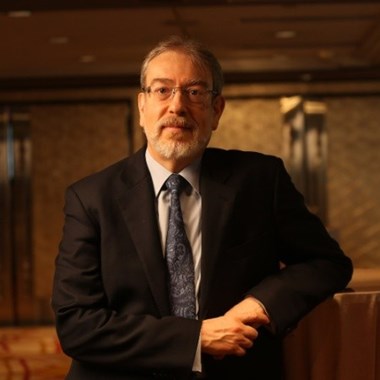 Pablo Antolín is Principal Economist, Head of the Private Pensions Unit, and Deputy Head of the OECD Insurance, Private Pension and Financial Markets Division. He manages the research and policy programme of the Working Party on Private Pensions (http://www.oecd.org/daf/fin/private-pensions/), a body that brings together policymakers, regulators and the private sector of almost 40 countries around the world. His work covers issues related to the operation and regulation of funded retirement income systems.

The current work of the WPPP focuses on the best international practices to design, introduce, and strengthen complementary funded retirement savings schemes to improve people’s retirement well-being. The programme of work also includes collecting and disseminating standardised pension fund statistics; the OECD Core Principles of Private Pension Regulation; and work on pension funds as institutional investors. Additionally, the WPPP also discusses capital requirements and long-term investment; how pension funds, annuity providers and the regulatory framework incorporate future improvements in mortality and life expectancy; the role that funded retirement savings schemes play and could play on retirement income adequacy, including non-standard forms of employment. Finally, the WPPP also assesses the different annuity products in different countries according to the guarantees they provide; and the impact of fiscal incentives on retirement savings.

Currently, the work mostly focuses on the impact of COVID-19 on retirement savings, learning about different policies implemented, and providing policy guidelines.

In the past, he worked on the impact of aging populations on the economy and on public finances. He has produced several studies examining options available to reform pension systems in several OECD countries, including public pensions. Previously, he worked at the IMF and at the OECD Economic Department. He has published journal articles on aging issues as well as labour market issues. Mr. Antolín has a Ph.D. in Economics from the University of Oxford and an undergraduate degree in Economics from the University of Alicante (Spain).

Diana Hourani is an analyst who specialises in retirement income policy at the OECD. Her recent work has focussed on the setup of funded pension arrangements, retirement income adequacy, and governance of pension providers. She has previously worked on tax and transfer policy at the Australian Treasury, as well as in the academic sector. Diana has a Masters degree in Economics and a Bachelor’s degree in Actuarial Studies and Law.