The PMI hosts its awards annually to acknowledge the outstanding achievements of those in the pensions industry.

It takes a large number of dedicated people, both in the public eye and behind the scenes to make the UK's pensions system work and the PMI is delighted to honour and recognise the work of pensions professionals.

The winners will be announced at the PMI Annual Dinner on Wednesday 10 February 2021. 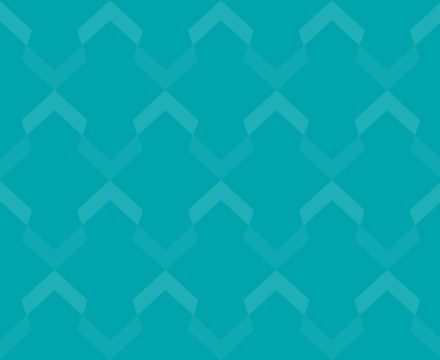 An event for PMI members in Scotland on what the ‘new normal’ will look like for those working in th... 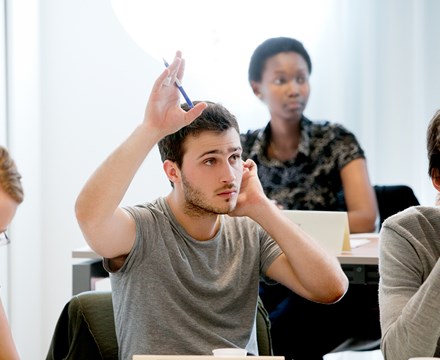 The revision courses are suitable for those who are actively studying for one of our qualifications....