Secretary to the Trustee (Advanced)

Secretary to the Trustee (Advanced)

Our expert panel will talk you through the advanced requirements of the role. From outlining employer covenant to DB scheme journey planning and managing advisers.

We'll share our insights and help you work effectively, as well as answer any questions you have about the pensions industry and wider trusteeship.

book
Topics of discussion:
Who should attend:
The venue 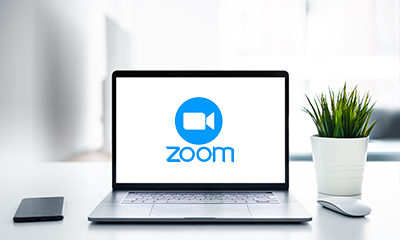 Starting from 5 November until 10 November

book
Secretary to the Trustee (Advanced) | All sessions

BOOK FOR ALL SESSIONS

Hear from the experts 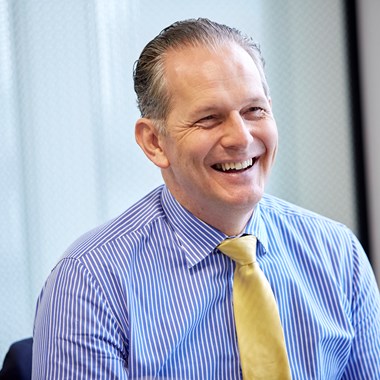 Richard joined Lincoln Pensions in January 2016 and is primarily responsible for targeting and servicing corporate sponsors of all sizes with regard to their defined benefit (DB) pension scheme. He also specialises in stressed cases involving complex M&A transactions and scheme compromise (PPF plus and minus). He has a pre-eminent reputation in the DB pensions advisory market for innovative solutions.

His previous role was with BDO, where he led the pensions advisory business team. During his six years with BDO, Richard provided pensions advice to a range of blue chip clients including Uniq plc, AEA Group plc, MIRA and General Motors on a diverse range of high-profile transactions and other situations.

Prior to working at BDO, Richard was Head of Pensions at Swiss Re for two years and Partner and Lead of the corporate pension advisory practice at PwC for six years. During 2004/5 Richard was the original advisor to: The Pension Protection Fund (“PPF”) on their choice of risk-based levy provider; and the Pensions Regulator (“TPR”) on the new Act’s Guidelines; as well as being the TPR’S first secondee.

He has a wide range of industrial, consumer, technical, business services, financial services and insurance sector experience. Across virtually any business sector that has a significant defined benefit exposure, Richard has significant relevant prior experience and credentials. He has also been CFO or Chairman of several quoted and unquoted businesses (both through IPOs and restructurings). 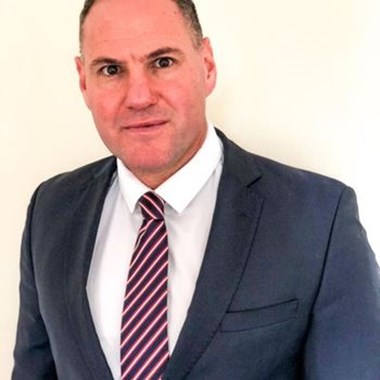 Mike has been Director of Supervision at TPR, since the establishment of the Supervision Directorate in April 2019. Supervision encompasses all the Regulator’s high-intensity engagements with DC, Public Service and DB schemes other than the use of our powers through Enforcement. Prior to the establishment of separate Supervision and Enforcement Directorates, Mike was Director of Case Management, which included both functions. Mike joined the Regulator in 2012. Prior to that he was a restructuring banker, specialising in leading large,  multi-lender restructurings. 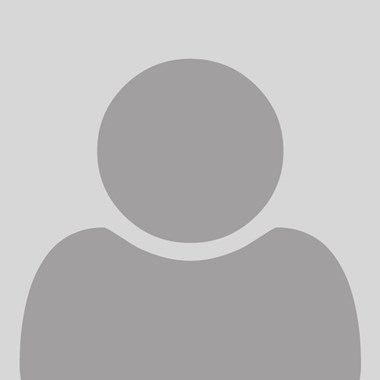