Dominic Croft is the Chairman of the Examination Committee which oversees the PMI’s Certificate in Pensions Calculations (CPC) qualification; a role he has fulfilled for more than 10 years. Dominic has been heavily involved with the PMI in many capacities and in 2013 he won the award for the ‘Outstanding Contribution to the PMI’. Dominic was one the PMI’s inaugural group of Fellowship Network Ambassadors.

Away from the pensions industry, Dominic’s main achievements have centred on athletics – and on 19th December 2020, Dominic ran a couple of miles with his 9 year old son (Bert) to bring his recorded running mileage to exactly 100,000! This is a truly remarkable feat, which will have been matched by only a handful of people ever. 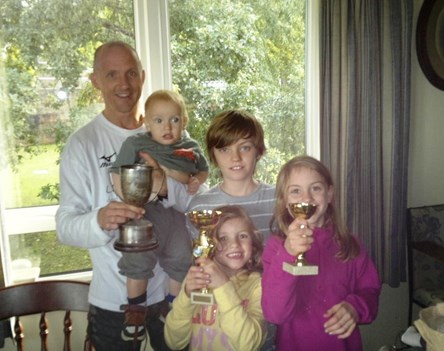 Dominic started recording his runs as a 12 year old, on 1st Jan 1979, and has averaged nearly 11km per day for the last 42 years! In his racing career, which ended in October 2012, Dominic competed in 61 races of marathon distance or above, with 18 first place finishes, 6 second place finishes and 11 third place finishes, meaning 57% of these races culminated in podium finishes.

In 1998, Dominic also competed in the notoriously tough Marathon Des Sables. This is a 6-stage foot race across the Sahara Desert, which is reputably the toughest running event in the world. Dominic was the leading Briton on each of the last 2-stages. 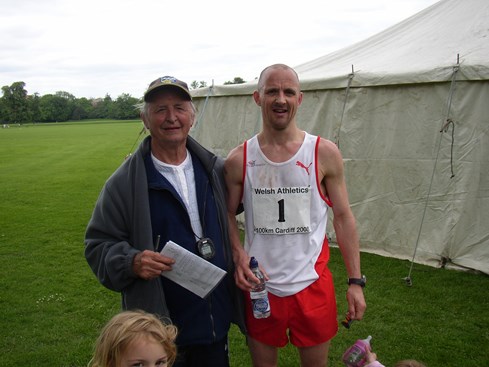 The attached pictures show Dominic with his dad after winning his second British 100KM Championship in 2008, and with his children after winning the last race in which he ever competed (the Isle of Wight Marathon in 2012). 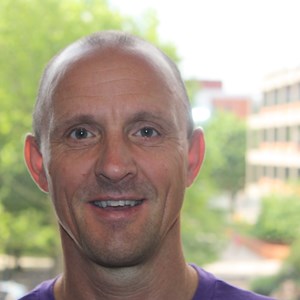