Heuristics and bias in trustee decision-making

Psychological research has shown that human decisionmaking is subject to numerous fallacies and biases. Experts’ decisions across a wide range of critical domains, including medicine and finance, are also demonstrably susceptible and so understanding bias and how it affects decisions is crucial for improving decisionmaking in a wide range of contexts. Funded by the Actuarial Research Centre of the Institute and Faculty of Actuaries, and with the support of Aon, who provided us with access to pension trustees, we conducted a series of controlled experiments designed to test for the use of decision heuristics in trustees.

Decision heuristics are mental shortcuts or rules of thumb that people use in everyday life when making decisions. With both limited capacity for processing information and limited time, decision makers may not attempt to compute perfect decisions - to optimise - but, instead, are content to ‘satisfice’ – by judging and selecting options using mental heuristics that exploit limited information. When decisions need to be quick, and the relative impact of the decision is small, this can be effective. However, these rules of thumb can also extend into decision processes when the decision is more important and the impact greater; if a choice is complex, application of heuristics eases the cognitive load of optimising. We, therefore, examined whether trustees use heuristics when making investment decisions.

Our first experiments investigated diversification and extraneous menu effects. Rational investors should diversify portfolios following underlying financial principles e.g. choosing an optimal allocation between bonds and equities. This should not be influenced by non-financial criteria such as how the options are presented.

We asked one group of 122 trustees to allocate assets amongst several funds, and we manipulated which fund was labelled as the ‘moderate’ fund. For some trustees, the fund labelled moderate had a 30% allocation to equities, while for others the moderate fund had 70% in equities. Trustees chose the moderate fund most often, regardless of its underlying asset composition. Notably, employer-nominated trustees displayed preferences that were less influenced by labelling effects than member nominated trustees. From our demographic data of trustees, this difference is not surprising as member-nominated trustees (MNTs) are typically less expert than employer-nominated trustees. MNTs have less experience working as trustees (8.6 vs. 11.4 years) or any work experience in a financial role (22% vs. 53%). Fewer MNTs have professional accreditations (25% vs. 51%) or personal experience with financial investments (70% vs. 85%,) and answered fewer correct questions in a test of financial literacy.

In another experiment, 119 trustees were asked how they would allocate the assets of a pension scheme across a selection of mutual funds. In one example, there were four fund options; these options were either balanced (two bonds, two equities), equity heavy (three equities, one bonds), or bond heavy (one equities, three bonds). The mean allocations into bonds in the bond-heavy, balanced, and equity-heavy conditions were 69.7%, 61.3% and 43.9% respectively. This is evidence of a phenomenon called ‘naïve diversification’ also observed in individual investors, where the asset allocation is influenced by the range of fund options.

The results of these experiments showed that trustees’ investment preferences were influenced by financially irrelevant changes to the labelling, context, and layout of investment options presented to them, indicating the use of decision heuristics that operate independently to pertinent economic parameters.

We also examined the role of trustees as surrogate decision-makers i.e. making decisions on behalf of members. Previous research shows that surrogate decisionmakers often project their own preferences when making decisions for others. Our survey asked both pension scheme trustees and typical scheme members in the UK what they believed were appropriate levels of private pension replacement rates, as a percentage of pre-retirement income, for themselves, and for an average scheme member. The results showed that trustees chose higher replacement rates for members than members chose for themselves. Further, there was also a significant correlation between the replacement rates trustees chose for members and what they would like for themselves i.e. trustees projected their own preferences onto member decisions.

In parallel with the experimental research Ipsos Mori conducted, qualitative research in the form of individual in-depth interviews with a mix of trustees including independent, employee-nominated, employer-nominated, trustee chairs, and a member of an independent governance committee, from a mix of Defined Benefit (DB) and Defined Contribution (DC) schemes of employers with 500+ employees across a range of industries.

The results shows that pension trustees take their responsibilities very seriously, are highly motivated and conscientious, and spend a large amount of time reading through information to prepare for meetings. However, it was clear that the role was becoming more demanding and that the information packs distributed ahead of meetings were just too much to absorb. One consequence of cognitive overload is that it can prompt the use of decision heuristics.

Three themes were identified that could have a detrimental impact on the quality of trustee decision making:

Our research adds to other calls for greater expertise on the trustee boards’ work and an upskilling of trustee boards. However, achieving this requires careful consideration. While it would be unrealistic for all trustees to undergo extensive training to gain deep expertise in all the matters they oversee, there is a case for improving the collective efficacy of trustee boards. The rise of DC pensions also means there is a need to consider new skill sets on trustee boards– in particular the development of two-way communication with employees. 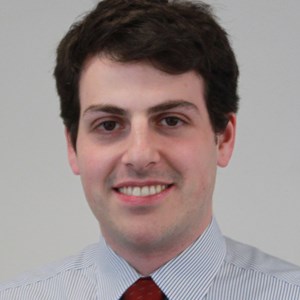 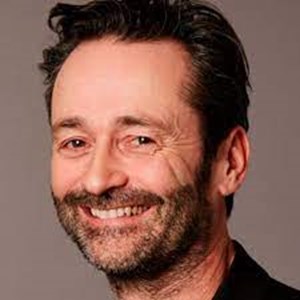 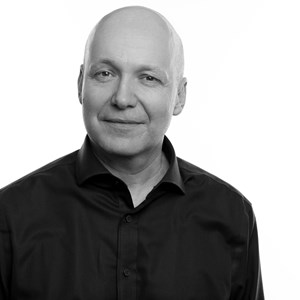