How should trustees respond to a distressed employer and weaker covenant?

“Gradually and then suddenly” is not only the most common route to bankruptcy but, in my honest opinion, is the most common route to employer distress. This is when an already weak employer takes a turn for the worse and distress is then almost inevitable. The (dubious) benefit of this gradually/ suddenly route is that, in a pensions context, trustees have some time to prepare in the ‘gradual’ phase – assuming they are on the ball! In fact, The Pensions Regulator (TPR) recently published some guidance on this matter (which is summed up in the graphic on the next page).

However, COVID-19 (and some corporate events) have shown us another route to employer distress where the time frame is compressed, and the ‘gradually’ disappears and ‘suddenly’ becomes the key word. This is every trustee’s nightmare and the focus of this article.

So, let’s assume the worst happens and that, due to COVID-19, trustees are suddenly landed with a distressed employer and a weak covenant. The scheme is under-funded and still reliant on the employer for a series of deficit repair contributions as well as under-writing expected investment returns (and don’t even mention longevity and inflations risks). How should trustees respond? It would be great if such a scenario had been role played and there was an agreed plan, but let’s assume that’s not the case. Here’s a few pointers:

1. Get on the front foot. If the scheme’s employer suddenly became distressed, there is likely to be a lot of confusion and quickly moving events involving many competing stakeholders where a pension scheme can easily be forgotten about. Pension trustee boards are normally not the most agile of beasts and it is imperative that the Chair take control quickly, probably with an empowered sub-group of trustees and key advisors (a bit like TPR’s Response Team). The immediate actions that are needed include:

2. Use your advisors well. Your sub-group should include your advisors including legal, covenant, actuarial and investment. Good advisors will have experience of distress situations and will know the trustees’ powers, understand the scheme’s exposure and the position of other stakeholders, and the likely course of events. This group should be very careful about managing any trustee conflicts, especially if distress was caused by a corporate transaction such as a leveraged takeover. Also, trustees and advisors (and other interested parties) should be cognisant of the Pension Bill 2021 which has a focus on protecting members’ benefits and which has wide-ranging and, as yet, untested powers!

3. Communication. A distressed employer is likely to attract attention from politicians, TPR, the Pension Protection Fund (PPF), tabloid journalists, members, etc. It is imperative that trustees understand the power of communications to keep members apprised of events, to explain their position/actions and to get their revenge in first.

Conclusion. With a ’suddenly’ distressed employer the key for trustees is to establish a small empowered team who can move quickly and try to get ahead of events. This is where advance preparation will pay dividends, or, alternatively, it will be a dog’s dinner for trustees.

This article was featured in Pensions Aspects magazine June 2021 edition. 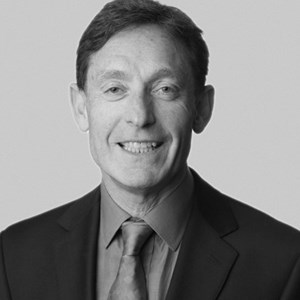 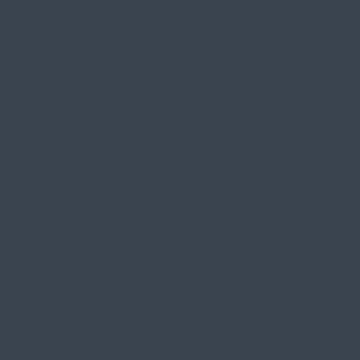 In an ideal world, all of our differences would be equally celebrated and we would not need specific laws to protect an identified group, or awards based on sex, age or colour. Before we get to this utopian ideal, how can having a Diversity & Inclusion policy for your pension scheme help improve fairness? 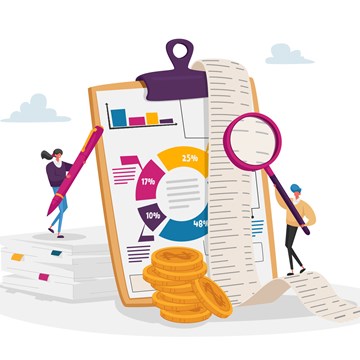 Data could save you millions providing you invest time and money, it really could

Trustee boards and their advisers often love to recount stories about the reduction in liabilities worth millions which they achieved as a result of projects undertaken when working through their long-term strategies. When hearing these tales, I often wonder how many can also recall how their data impacted this success?