CDC Schemes – are they the answer?

A long-standing problem for workplace pension schemes has been the burden of investment risk. In the case of traditional Defined Benefit (DB) schemes, investment risk is borne by the scheme sponsor, and in the case of Defined Contribution (DC) arrangements, it is borne entirely by scheme members. A ‘holy grail’ would be a system which shares investment risk more equitably, and this was one of the objectives pursued by Steve Webb’s ‘Defined Ambition’ initiative.

There is, of course, a scheme design which achieves this objective and much else besides. Collective Defined Contribution (CDC) schemes have for some years been operated in the Netherlands, Denmark and Canada, and were examined in some detail as part of the Defined Ambition project.

CDC combines some of the characteristics of DB schemes with those of DC arrangements. The scheme design is ultimately DC as the benefit promise is a set rate of contribution paid by members and the employer. However, unlike conventional DC, contributions are pooled in a single fund in the manner of a DB scheme. Benefits are paid not through annuitisation but as scheme pensions. The ultimate benefit paid is calculated as a ‘target’ pension, and might be calculated in a manner similar to that of a CARE scheme, or a set amount of pension is awarded based on contributions paid. The key point is that benefits are not guaranteed and can be subject to retrospective adjustment, even after payment has commenced. Investment risk is shared equitably between members and the sponsor: benefits paid, whilst not formally guaranteed, can be predicted with a reasonable degree of accuracy, and the employer’s commitment will only ever be a fixed rate of contributions in respect of active members. Crucially, retired members of Dutch CDC schemes receive higher incomes than their counterparts in the UK do from conventional DC schemes. The Melbourne Mercer Global Pensions Index regularly identifies the pension systems of Denmark and the Netherlands as the world’s best.

However, CDC is not without its critics. Some compare the target pension structure with the system of bonuses provided by With Profits funds, and argue that a CDC scheme might ultimately suffer similar funding problems to those suffered by With Profits funds at the beginning of this century. Some are concerned that CDC schemes introduce inter-generation cross-subsidies, which benefit older members at the expense of their younger colleagues. Others believe that the increasingly libertarian ethos of the UK pensions system – as exemplified by the Freedom and Choice reforms of 2015 – is essentially incompatible with a collectivised system.

CDC may be controversial, but it is time for pensions professionals to debate the topic at length. There has been some discussion about implementing CDC in the UK for several years. Many will be familiar with David Pitt-Watson’s paper for the Royal Society of Arts which presented a powerful case for CDC. Although the Defined Ambition programme – including CDC – was abandoned by the DWP, interest has never waned. Recently, the Labour Party has adopted the concept as part of its pensions policy. Shortly before Christmas, the Work & Pensions Committee issued a Call for Evidence on CDC. Fellows and Associates will recall being invited to participate in a survey whose results formed the basis of the PMI External Affairs formal response, which was submitted last month. A copy of this response can be found on the PMI website.

Whether or not it would be appropriate for CDC to be implemented in the UK is a topic for debate. I believe strongly that PMI’s members should play a central role in that debate. Our members include those with strong feelings on both sides of the discussion. Over to you! 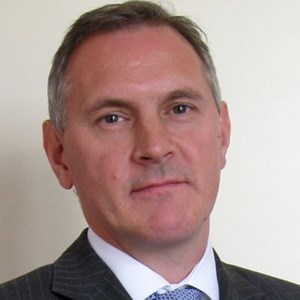 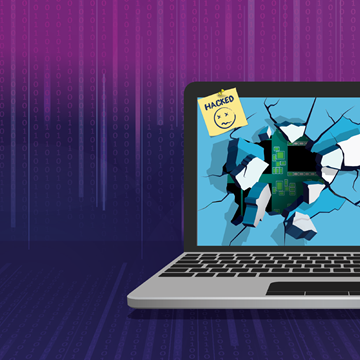 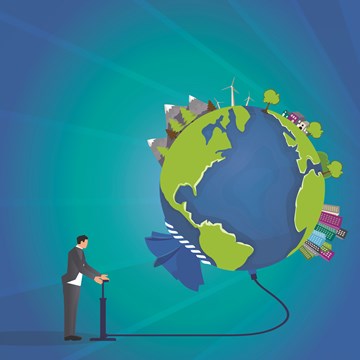