The Pensions Management Institute (PMI) is pleased to announce the successful appointment of Sara Cook, as its President with effect from its 46th Annual General Meeting on 27th July 2022. Robert Wakefield, First Actuarial, has been elected as the new Vice-President.

Sara will Chair the Advisory Council as well as sit on the Board as a Non-Executive Director (NED).

Sara, Principal at Barnett Waddingham, has a wealth of experience within the industry. Her career in the pensions industry started in pensions administration and she has worked in-house, as a pensions manager, and in consultancy. Sara joined Barnett Waddingham LLP in 2013 and her principal focus is on providing governance, secretariat and special projects to support trustee clients. Sara is also the co-Lead of the Firm’s strategy on The Pensions Regulator’s combined Code of Practice.

Robert Wakefield, Head of Pensions Administration at First Actuarial, has been elected as the new Vice-President. Robert will join the Presidential team and the PMI Board as a NED as part of his role. The PMI would like to welcome Robert to the team and the PMI Board looks forward to working further with him.

Rosie Lacey, Pensions Manager at Kier, remains in her role as the other Vice-President for a further year, and will therefore remain as a NED on the PMI Board.

Lesley Alexander, having served two consecutive terms on the Advisory Council, as a Board member since 2017, a Vice President for two years and then our President for two one-year terms, stands down by rotation at our AGM. Lesley has been an excellent ambassador of the institute over her many years of service and the Board would like to thank her for everything she has done. Both Tim Phillips and Emma Watkins, having served one term on the Advisory Council have decided not to stand again for a second term and therefore stand down by rotation. The PMI thanks both Tim and Emma for their support, guidance and advice during their terms.

The PMI is therefore pleased to announce that Eve Keith, Tesco, has been successfully elected from its Fellow members to the Advisory Council for her first term.

Ruston Smith remains Chair of the Board for a further year as agreed by the Board in May 2021 as part of his three-year term.

Gareth Tancred, CEO of the Pensions Management Institute, comments: “As the PMI continues in its goal to encourage high standards across the UK pension industry, the role of President is crucial. That is why we are delighted that Sara Cook has been elected our President of the Institute. Sara’s wealth of experience and expertise has been invaluable over her many years of service on the Advisory Council and serving on various Board Committees. The President is the principal ambassador for the Institute, and we very much look forward to continuing to work with her as we finalise and deliver our new strategic plan.

Sara Cook, President of the Pensions Management Institute, comments: “I’m delighted to have been appointed President but I am in no doubt I have large shoes to fill from my predecessor who leaves a strong legacy behind her. I’m so looking forward to the exciting new plans the PMI has to offer as part of our strategic journey and will continue working closely with Gareth Tancred and the Board to continue to achieve our goals, moving pensions forward.”

Ruston Smith, Chair of the PMI Board, comments: “The pace of change continues to increase and the role of the PMI in supporting, informing, and equipping trustees and pension professionals to develop and grow has never been more important. I’m really looking forward to continuing to work with the board, our new NEDs and the team to implement our strategy and continuously improve all we do to meet the future needs of our members and the industry in the UK and internationally.” 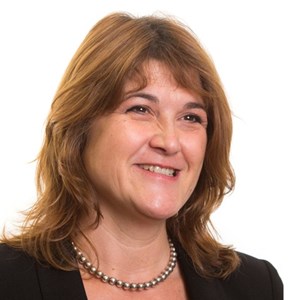 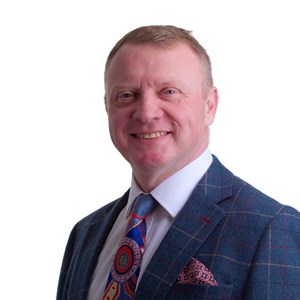 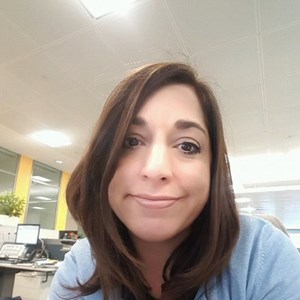 The Pensions Management Institute (PMI) is pleased to announce the successful re-appointment of Lesley Alexander as its President with effect from its 45th Annual General Meeting on 29 July 2021.