Barnett Waddingham’s recent survey of UK private sector pension trustees – ‘Top Pensions Risks - 2020 Vision’ - found that board diversity was ranked as one of the lowest concerns, with almost half of the respondents saying this was a minimal risk. Only 14% rated diversity in the top 3 risks for their scheme.

The Pensions Regulator’s (‘TPR’s’) own research has found a “strong correlation between gender-diverse trustee boards and those boards which score highest against [their] measure of quality governance”. Given this and TPR’s clear statement in its recent 15-year strategy, that diversity amongst those making decisions on behalf of savers is expected, it is disappointing that diversity appears to be low down the list of priorities for many trustees. There will always be other issues on the agenda and for many trustees employer distress and market volatility have overwhelmed other considerations this year; but what might they be missing?

TPR notes that “unconscious bias can lead to an environment which stifles fresh thinking or approaches and a failure to properly recognise issues that have a real-life impact on savers’ outcomes”. Could some trustees have a blind spot that means they are unable to see the benefits a diverse board can bring, despite evidence to the contrary?

Recognising that there is an issue is only the first hurdle. The next step is actually taking action to address the situation. The Winmark Report found that Trustee Chairs continued to look for increased diversity, particularly by age and gender, but that there was no evidence of any positive movement in this area over the last 12 months. Lack of candidates coming forward was cited as the main barrier.

My personal view is that improving board diversity should be a top priority for the pensions industry as a whole. I hope that TPR’s diversity and inclusivity working group will provide some valuable guidance and impetus to help jump start diversity and inclusion in trusteeship, building on existing initiatives like NextGenNow and the Young Pension Trustee Network. In the meantime, given that a lack of candidates coming forward is being cited as a major obstacle, a review of the recruitment process might be a good place to start. The Pensions and Lifetime Savings Association’s `Diversity & Inclusion: Made Simple Guide’ offers practical steps for trustee boards to help promote greater diversity while waiting for more developments. 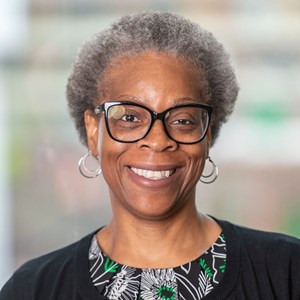 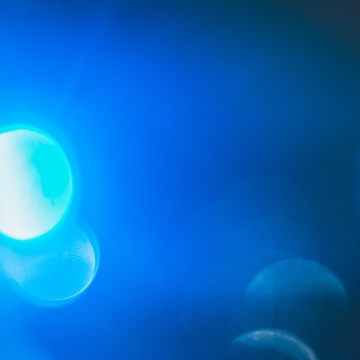 A trustee effectiveness review: a tool to help trustees

We know that not everyone finds the idea of a trustee effectiveness review appealing. Many feel such a review will take up time that could be better spent dealing with scheme issues, and the prospect of a list of improvements for busy trustees is not attractive. However, a periodic review of how trustees are operating collectively will be time well-invested and is an essential requirement for a well-run scheme. 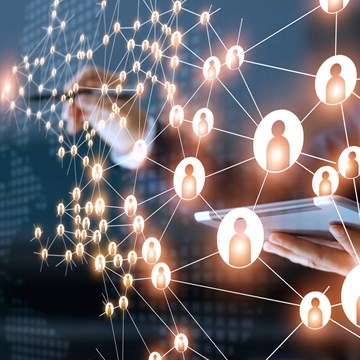 Risks related to cyber security are ever evolving, and The Pensions Regulator (TPR) recommends a dynamic response as fraudsters are constantly looking for new ways to get their hands on data. Trustees shouldn’t be complacent in relation to the data they hold, and should ensure they keep up-to-date in relation to cyber risks, incidents and controls.